Can A Christian Suicide-
Will I Go To Heaven If I Kill Myself?

"Can a Christian suicide? I am desperate to know this answer."  It's very interesting that multitude of  people  are answering this question without God's intervention. Because people who profess to be Christians are contemplating killing  themselves to enter heaven express, rather than waiting  on God's timing, 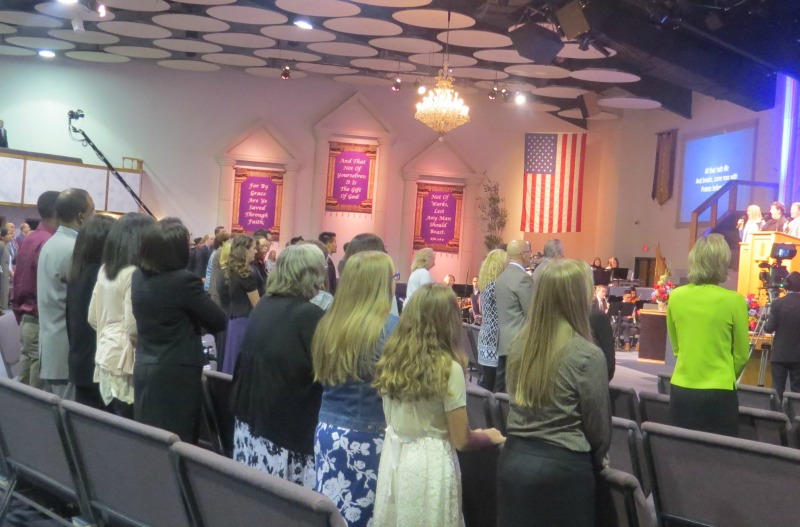 No human being,intellectual or otherwise, can  make a decision for God. Everyone of us must accept God's final answer from the bible. We must  understand the heart of God,(before coming to a conclusion about life and  death).

Can a christian suicide, and go to heaven? If I was selfish,self centered and egotistical, I could joyfully take sides with the  masses who believe in suicide.  I could believe that I have no business preventing you, or anyone  from taking your own life,(it's your  life).

I could feel that it's not my business directing you, or anyone away  from  self murder.  As mentioned,I could believe wholeheartedly,that you have a right to (destroy your own body,if you want to).

But as a true christian (I have a mission)to be honest, to be sincere with the truth). I have a mission to help people like yourself,make the right decision about God,(about your life and your soul). Can  a christian suicide, and go to heaven? you be the judge.

Some mental health issues are actually demonic.  The person's character manifest the same signs and symptoms as the actual physical,emotional and mental health problem.

But the signs and symptoms, are actually generated  by "Satan's demons" to destroy the soul,(to send that particular soul to Satan's kingdom).

Satan delegate his demons throughout the world to spy on people. These demons knows every human being weakness, and strength. They  know  (children's personality), what would  trigger a parent anger, (in such a way, to abuse and destroy a child for life), then later on, the child may commit suicide.

Can  a christian suicide? Yes, if that  christian know Christ in words only; (they do not know Christ from the heart). They are just deeply religious people. They are not truly saved. They do not  submit to the word of God,(the bible is not the final authority, the standard for their life).

No-one in this world can escape Satan's trick and plan to destroy. Satan wants to truncate people's destiny, because he desire to capture their soul for hell, when they commit suicide.

The demons of hell navigate people away from God,(just like he wanted to overthrow God in heaven,(to rule above the Most High God).

But the word of God, fore-warned us that we are fighting spirit being, who wants to destroy our soul in hell. We must be prepared for this battle on earth, as Christians.

We must be prepared for great challenges, since we are still in the flesh on earth,(can  a christian  suicide?), whom do you serve?. The thought of self destruction, will enter in the heart during great challenges,(because Satan will tempt us).

But if we actualize the demon command and suicide,then ,(we are not paying attention to God's word). We are not being obedient to the Lord, Jesus Christ, and to the Holy Spirit, that's given to us,the  scripture declares:

Can  a christian  suicide?  You are forewarned to be prepared to fight against all that Satan is going to throw at you in  the challenges of life.

Suicide is not an option for true born-again christian believers. Jesus Christ Himself, declare that in this life- "we will face suffering - like He did." But cheer up, He overcome the world, so will we.

We are admonished to arm ourselves and be ready to defeat Satan advances. Below are scriptures for Christians to be prepared for suffering in this world,(to be prepared for all types of battle with evil that Satan will throw at us.

Must  Christians Endure Suffering- or Can a Christian Suicide?

They  cannot commit suicide, (because the word of God declare that "he that overcome in this life, shall receive a crown of life"  in the world  to come. Can a christian suicide? as mentioned,NO. !The word of God further declare..

How To Truly Accept Christ:

Prayer for  Can a Christian Suicide..

From To If I Suicide