Death Not The End-
Suicide and The Afterlife

Death not the end. Whether one dies naturally or suicide. Everyone enters into another realm after death. The real person,(lives in the spirit), and never died. The spirit becomes more aware in death than in life. Where will our destiny be in the after life? 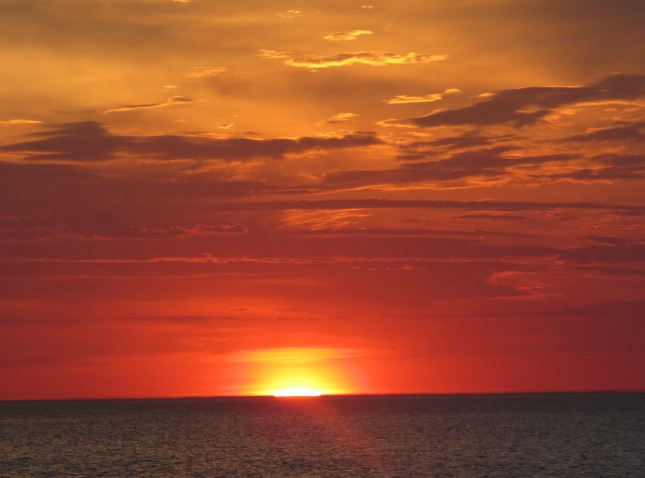 Did you know that our life and body, is borrowed from God? Every single day we live,we are shaping our destiny for the afterlife.

We may believe that once we  died, or once anyone commit suicide,(they will be  wipe away from this world forever).

And be happy forever in the next life). But death not the end.  Life after death reveal....life

Satan and His Demons

Satan is working overtime for our soul. He will  do whatever it takes to get us  in hell. He will make us believe that "death is the end" (because he wants us to feel at peace to kill ourselves) and to live as we please), in this life..But death not the end...truly it's  the beginning.

There are individuals in this world, who are used by Satan to prevent people, (such as yourself),from believing the truth about life and death. Some do not even believe in near death experience.

Suicide is Not a Myth-Death Not The End

Suicide thoughts is forgivable. But if you actualize suicide, (commit suicide), (it cannot be forgiven after death,(because God doesn't hear dead people prayers). And if you ask forgiveness before you kill yourself,(then you are committing a presumptuous sin). Meaning, you know it's wrong,(but you did it anyway).

As mentioned,you must be alive to speak to Jesus Christ, and ask His forgiveness. His GRACE IS SUFFICIENT for you. But only when you are alive,(not when you are dead). Please do not believe Satan's lies.  You will pay a price  greatly to the devil for eternity.

When you take your life by suicide,(you jump out of one  pain),into a greater more everlasting pain and sorrow for eternity.

After, you kill yourself, and your soul begins to travel to its destination in death. It's  at that time that  you will realize that you made a dreadful mistake.

But it will be too late to amend your ways.

You are hurting now, and you are angry and bitter.    But  it's better to suffer in this life,(than to suffer after death). God's word declare:

"...if your right hand offend you,cut it off, and cast it from you...for it's better for you that one of your members should perish,and not your whole body should be cast into hell" (Matthew 5:30).

God's word IS true,and holy, and will give you life.

If you do not believe in God,(that is an error), and a dreadful mistake for your soul.. Death  not the end, there is life after death,(and the life you are living now is building your eternal afterlife).

If  You Believe That Death is The End

You may also accept death as a joke, and suicide as a game. So you will contemplate dying and cannot wait to commit suicide. But you DO NOT  consider the consequences of life after death.

So you  neglect  to believe in God, to SAVE  YOUR LIFE, AND ULTIMATELY YOUR SOUL God's word declare:

God, knows you, He knows your heart,that's why He GIVE you a FREE WILL to CHOOSE HIM OR NOT..   If you ignore what I'm sincerely saying  to HELP you- YOU will EXPERIENCE  an ETERNAL ETERNITY OF PAIN AND SORROW .

"God made the earth by His power,He founded the world by His wisdom,and  stretched out the heavens by His understanding."(Jeremiah 10:12).

You may hate God's  word  that says,("you will face the judgment when you die). And you  will give an account for the deeds done in your body.

You feel that a lot of cool people have committed suicide. SO YOU CAN KILL YOURSELF TOO.  "  HOW SAD IF YOU GO THROUGH WITH murdering yourself. Satan created suicide to gather MORE PEOPLE TO HIS kingdom, HELL.

Choose Eternal Life-Death not The End

As mentioned, you will not be free from pain,sorrow,heartache after death, after suicide. The word of God declare:

This is where all those people who rejected God will go-Death not the end.

Suicide is The Beginning of Eternal Suffering

Once you're dead,there's no repentance in the grave. There's no opportunity to begin life again (once you realize that you're death,that you are in a worst situation), than when you were alive. Death not the end.

Do not Reject  God's Warning  to You

God's warning is coming  to you in many ways,even from a child. I do not know you, (but God placed a burden on my heart to reach you), and warn you of,life after death. And HOW  horrific it's  when you reject Christ.

For those who will turn away from suicide, and believe that death is not the end,(and  accept Jesus Christ as your Lord and Savior. God declare:

"Eye has not seen,nor ear heard, neither has it entered into the heart of man,the things that God has prepared for those who love Him"
(1 Corinthians 2:9).

How To Find Peace and Joy

Prayer For Death Not The End

Lord Jesus, please forgive  my sin. Please accept me as your child for heaven. I will serve you forever. Make me a channel of shining light where there is darkness. Take away suicide from my heart forever. I believe that  death not the end,but the beginning forever,Amen

From To Suicide Your Precious Life